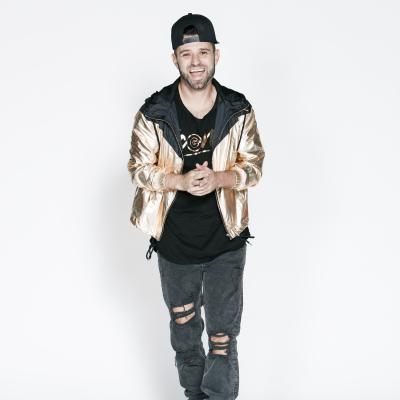 Benjamin Allen’s life changed when he went away to camp as a kid. Living in Arizona, escaping the summer heat to epic adventures on Catalina Island was like a fantasy paradise. Those summer months couldn’t come fast enough.  Benjamin Allen’s life changed again when he discovered his love for dance. Growing up in the Bar and Bat Mitzvah circuit, it was clear his feet were meant to move to the beat, but it wasn’t until college he took his first formal class.

Now, with over 13 years in the business, his vibrant personality and fresh originality bring a unique style that has inspired people throughout the world.  As a dancer, he has performed on TV in the Kid’s Choice, People’s Choice and American Music Awards as well as on Scrubs and in national commercials for xbox, Subway and Miller Lite.  As a choreographer he has worked with Will.I.Am and Drew Barrymore, and developed routines for Vh-1, Oxygen and several NBC projects.

After making his way through film and television, he found a true passion for teaching which has taken him to countries like Japan, Australia, Spain, Austria, England and Canada and connects him with thousands of amazing students.  Locally he teaches at The Edge Performing Arts Center, as well as, runs a dance fitness movement he created called GROOV3™.  The movement has caught the attention of ELLEN, Extra, ABC7, Popsugar, American Fitness Magazine and fitperez.com

Now, as a co-creator of United By 8, it’s as if his whole life has lead to this.  Being the “Camp Director” of a dance camp is a dream come true.  It could not be more rewarding and inspiring to be giving campers this life changing experience. Taking people away from their “real” lives, allowing them to disconnect, be a kid again, and connect with new people who share the same love.  One day, United By 8 will be offered worldwide.  No matter your dance background or style, we are United, United By 8!