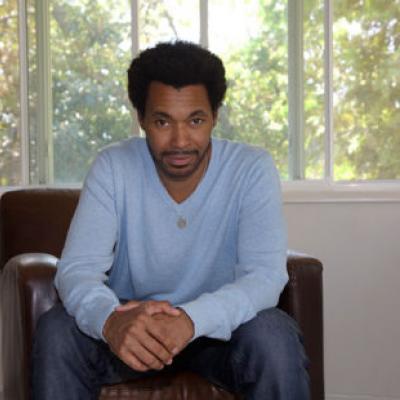 As Tor “eased on down the road” in a Tin Man Suit (which was tight as hell by the way) at the age of 12, he realized two things: first that the costume designer should have gotten him a bigger suit and second, he wanted to somehow find a way to ease on down that road more than just one time.  Born and raised in Milwaukee, Wisconsin he continued to dance throughout high school and starred in 42nd Street, a play that features tap dancing; this was ironic given he had never tapped a day in his life!  Fortunately, tap came easy for Tor and he soon realized that dance was in his soul.

After high school, Tor continued to pursue dancing and choreography at Marymount Manhattan College in New York City where he starred in many musicals including Dreamgirls, Tap Dance Kid and Fame.  Upon graduating, Tor went on tour with The Wiz in New York City, but this time he did not play the Tin Man, he starred as “The Wiz” and was directed by the acclaimed George Faison (original choreographer of The Wiz).   More recently, Tor returned from Macau, China where he was the lead choreographer for the Venetian Hotel.

Tor’s choreography and experience has spanned the globe, provided a wealth of exposure to different cultures, technique and dance movement.  As a result, he is a versatile instructor who has created his own unique style combining many genres of dance including funk, hip-hop, African and jazz.  Tor is known for his creative, innovative, trend-setting dance classes and fluid music mixes.  It is his masterful combination of music and easy to follow dance instruction that make him the one of the top dance instructors at Your Neighborhood Studio in Culver City.

Tor now resides in Los Angeles where he works full-time as a choreographer and dance instructor.  Being a part of making United By 8 come to life has been a surreal journey for him.  World get ready, United By 8 will be the new religion of the world!!